Google CEO Sundar Pichai now becomes the CEO of Alphabet Inc. which is the parent of Google. According to the report by Businesstoday now Sundar Pichai’s salary package is Rs.1721 crore. This is a huge hike in his salary after worked as Google CEO. Alphabet, which has lots of child companies which will be work under Sundar Pichai.

Last night after knowing this Rahul Gandhi tweeted in his Twitter account that If he has worked more here then he will be going to be a government servant. He disappointed me. He has no idea about what the government gives facilities to their servants. He needs to come back to India and start to work here. He also said, if he works well then we will give him a chance to enter politics through Congress Party.

You may like this: These superheroes from Hollywood actually copied from the Bollywood.

This tweet got viral between the netizens. Everyone started trolling Sundar Pichai on his success.

Now becoming CEO of Alphabet Inc. Sundar Pichai is too busy to settle his new job. So he don’t have time to give reply on this tweet. Everyone waiting to his reply.

You may like this: Bajaj Finserv introduces new loan called Onion Loan 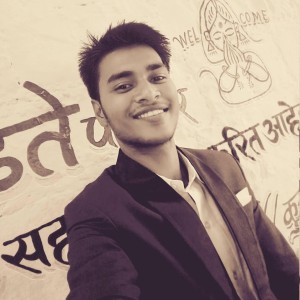